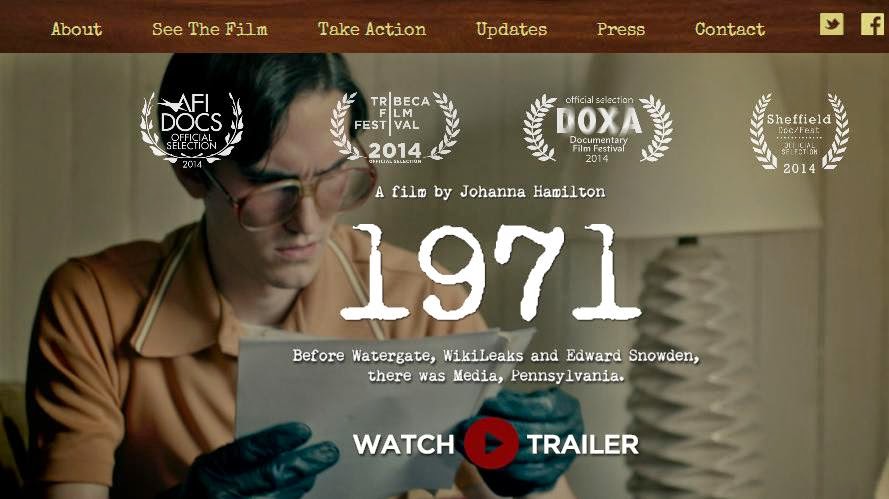 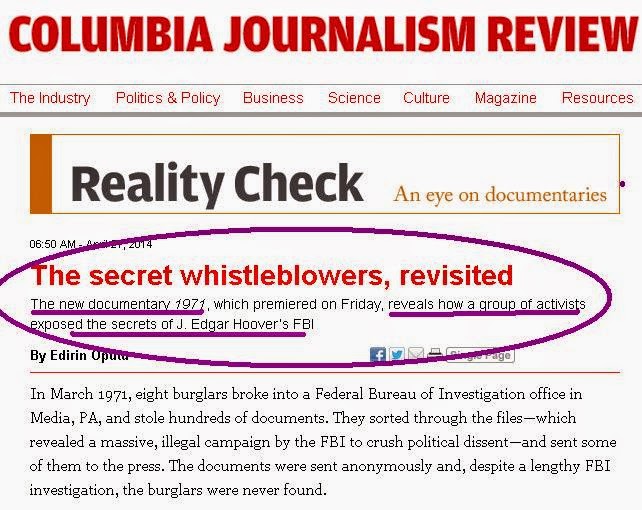 
http://www.democracynow.org - One of the great mysteries of the Vietnam War era has been solved. On March 8, 1971, a group of activists -- including a cabdriver, a day care director and two professors -- broke into an FBI office in Media, Pennsylvania. They stole every document they found and then leaked many to the press, including details about FBI abuses and the then-secret counter-intelligence program to infiltrate, monitor and disrupt social, political movements, nicknamed COINTELPRO. Calling themselves, the Citizen's Commission to Investigate the FBI, no one was ever caught for the break-in. The burglars' identities remained a secret until this week when they finally came forward to take credit for the caper that changed history. Today we are joined by three of them -- John Raines, Bonnie Raines and Keith Forsyth; their attorney, David Kairys; and Betty Medsger, the former Washington Post reporter who first broke the story of the stolen FBI documents in 1971 and has now revealed the burglars' identities in her new book, "The Burglary: The Discovery of J. Edgar Hoover's Secret FBI."
Publicada por vítor dias à(s) 09:30