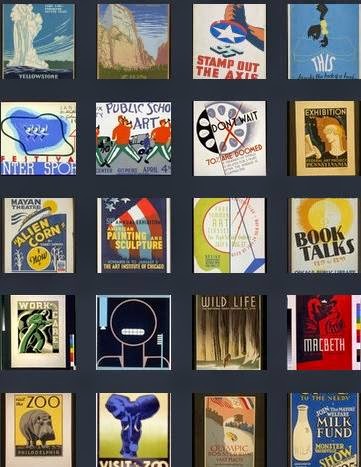 «The Work Projects Administration (WPA) Poster Collection consists of 907 posters produced from 1936 to 1943 by various branches of the WPA. Of the 2,000 WPA posters known to exist, the Library of Congress's collection of more than 900 is the largest. The posters were designed to publicize exhibits, community activities, theatrical productions, and health and educational programs in seventeen states and the District of Columbia, with the strongest representation from California, Illinois, New York, Ohio, and Pennsylvania. The results of one of the first U.S. Government programs to support the arts, the posters were added to the Library's holdings in the 1940s.» 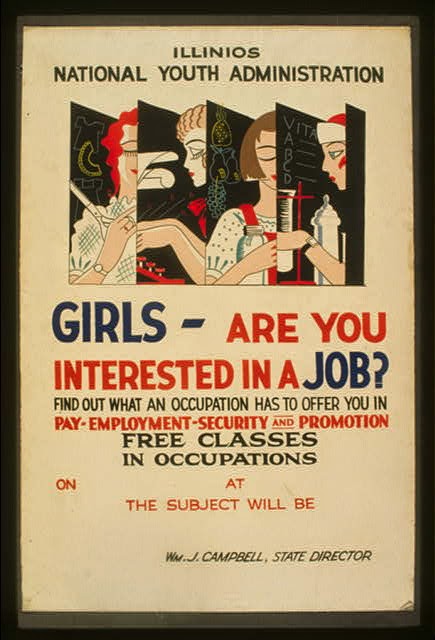 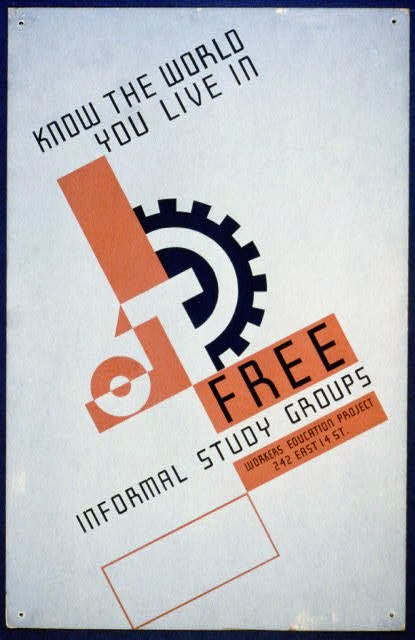 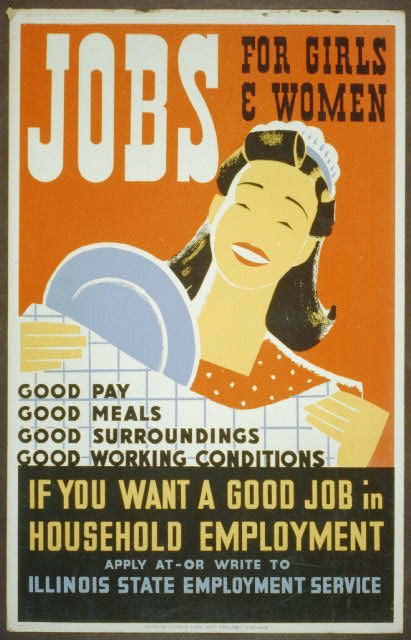 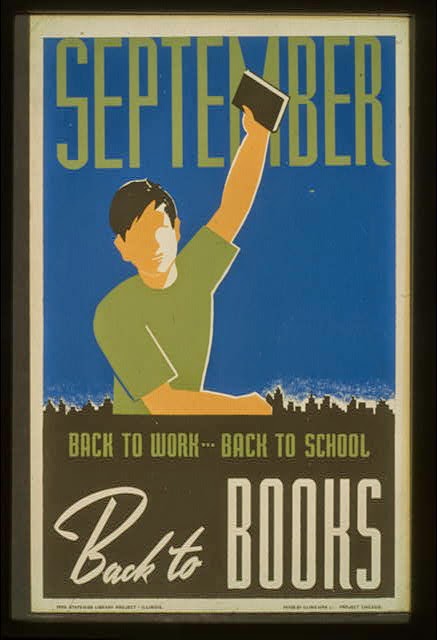