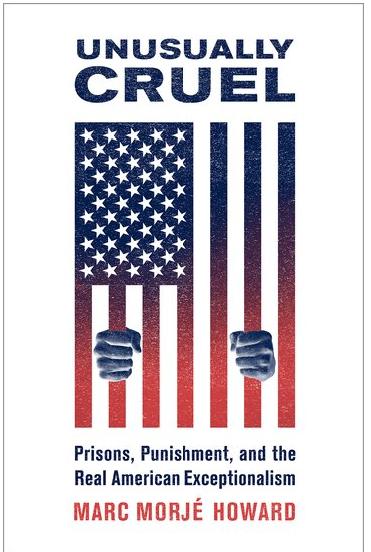 Apresentação :The United States incarcerates far more people than any other country in the world, at rates nearly ten times higher than other liberal democracies. Indeed, while the U.S. is home to 5 percent of the world's population, it contains nearly 25 percent of its prisoners. But the extent of American cruelty goes beyond simply locking people up. At every stage of the criminal justice process - plea bargaining, sentencing, prison conditions, rehabilitation, parole, and societal reentry - the U.S. is harsher and more punitive than other comparable countries. In Unusually Cruel, Marc Morjé Howard argues that the American criminal justice and prison systems are exceptional - in a truly shameful way. Although other scholars have focused on the internal dynamics that have produced this massive carceral system, Howard provides the first sustained comparative analysis that shows just how far the U.S. lies outside the norm of established democracies. And, by highlighting how other countries successfully apply less punitive and more productive policies, he provides plausible solutions to addressing America's criminal justice quagmire.
Publicada por vítor dias à(s) 22:08